Yes, they show up about every 30 days, they are uncomfortable or sometimes painful, can give you headaches and slow you down, and can transform you into the wicked witch of the east every month before they start. No wonder they’re known as the “curse.” Yes, the decades of having your period affect your life in various ways, but don’t let periods rule your life. Some side effects are normal, but some are definitely not. Let’s look at ways you can gain some control.

HOW MUCH IS TOO MUCH BLOOD?

Passing clots larger than a quarter or going through a tampon or pad in an hour is an obvious sign that is too much blood. Normal bleeding lasts about 5 – 7 days and any longer is too long. These signs can mean you may be suffering from a condition known as menorrhagia. Heavy bleeding and bleeding for too long can cause anemia leaving you weak and fatigued. Some women have never known anything different so they think this is normal. It is not. You should see Atlanta Obstetrics & Gynecology Associates if you are bleeding too much or too long. Other causes of heavy bleeding include the following: 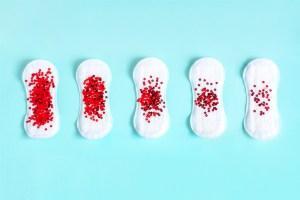 All this abnormal bleeding can affect a woman’s quality of life, so be proactive and see Atlanta Obstetrics & Gynecology Associates and don’t let periods rule your life.

PERIODS ARE A PAIN

Some pain and discomfort just come with having periods. Is it pain you can handle or pain that will go away with a non-steroidal anti-inflammatory med? If so, not to worry. If the pain is so bad it causes you to hit the bed for days, maybe you should worry a bit. Cramping is normal during menstruation but not so much that you can’t function. As with heavy bleeding, fibroids can also cause extremely painful periods along with endometriosis. It is probably time to find out what is causing this much pain.

Irregular periods are those starting or lasting longer than average. For example, if the time from the first day of your last period to the start of the next one is less than 24 or longer than 38 days, that is not normal. It can be perfectly normal for teen girls to have irregular periods for the first few years. This is also true of perimenopausal women. Talk with Atlanta Obstetrics & Gynecology Associates about treatments like birth control pills, an IUD or shots to control irregular periods. Other areas of concern include the following:

Anything out of the ordinary related to your period should be discussed with your doctor. Unless you are pregnant, breastfeeding, or post menopausal, you should have regular periods. If your period is starting to rule your life, don’t wait to see Atlanta Obstetrics & Gynecology Associates for some answers.

As always, if you have any further questions or would like to schedule an appointment, please call (404) 355-0320 or request an appointment online today! 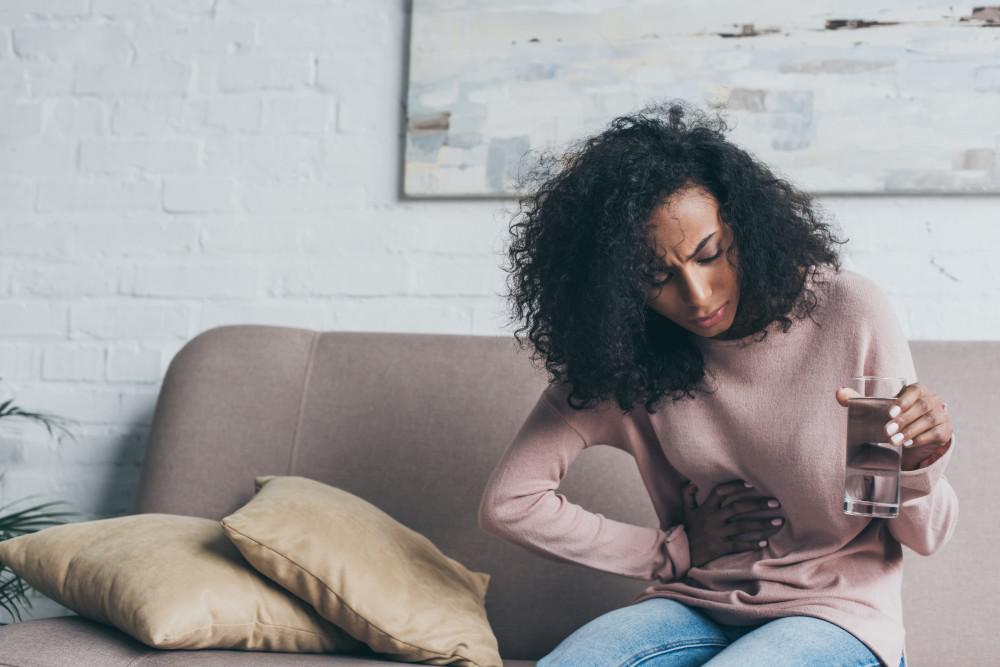 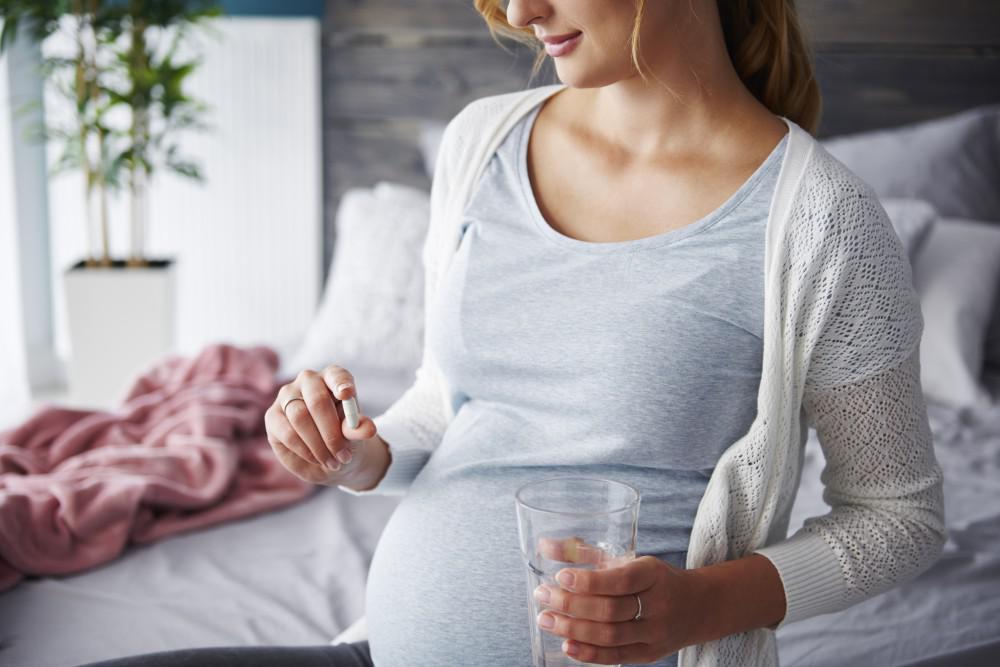